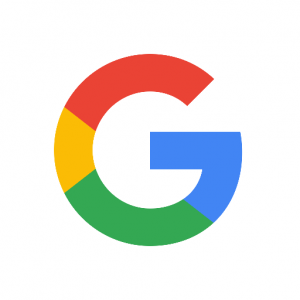 Considering the sheer size of Google, it should come as no surprise that it has battled claims of monopolistic practices from time to time. Recent complaints from a watchdog group in Russia illustrate such issues. This organisation asserts that Google has “abused” a dominant market position by forcing domestic organisations to install applications such as Google Maps and YouTube in order for Android operating systems to function properly.

Russian authorities gave Google until Wednesday 23 November to rectify the situation or else be forced to pay fines equivalent to 15 per cent of its 2014 revenue. In fact, Google did not comply. The company instead posted a reply (in Russian) to their lack of action on their blog.

Google made it clear that it intends to appeal the decision of the courts and such fines; citing five reasons why such accusations are unjustified. These factors include:

Google has yet to back up the claims that have been put forth. Although it is expected that they will be provided in more detail as events progress.

Does a Trial Await?

It seems that all parties involved are quite confident in regards to their positions. A Russian search engine firm known as Yandex brought the potentially monopolistic practices of Google to the attention of authorities and it states that it is confident that such anti-monopoly accusations are justified. However, Google likewise welcomes the idea of an open and unbiased trial. A spokesperson was quoted as saying “we intend to challenge the decision in court and explain why we believe it to be unfounded.”

Still, consumers may have additional questions that are quite valid. On the one hand, all Google Apps are available within the application store. This will lead some to question as to why this software is already installed on an operating device. Others observe that similar companies such as Apple already have their proprietary applications installed on a new phone. Why should Google not be allowed to follow the same practices?

Regardless of one’s standpoint, the fact of the matter is that the Russian market is significant in terms of Google sales revenue. It will be very interesting to see how this situation develops in the coming days and weeks ahead.